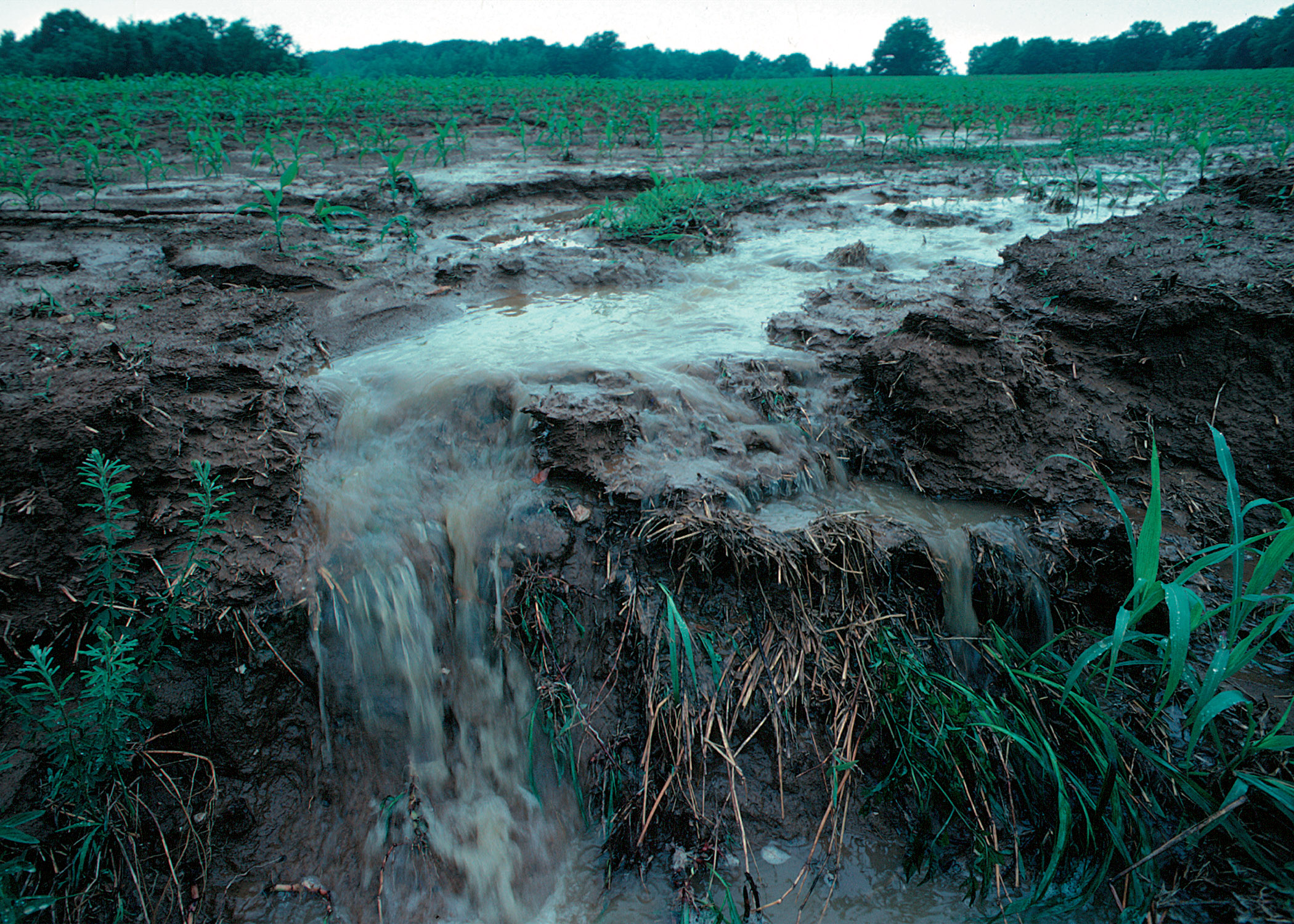 Total Dissolved Solids (TDS) is a measure of the total amount of all contaminants contained in drinking water, both natural and man-made.

Total Dissolved Solids (TDS) is a measure of the total amount of all contaminants contained in drinking water, both natural and man-made. TDS’s are smaller than most metals and chemicals found in water and cannot be removed by a traditional filter.

Are They In My Water?

Missouri and Illinois drinking water sources include rivers, lakes, reservoirs, springs, and wells. As water travels over the surface of the land or through the ground, it absorbs a piece of everything that it touches.

Examples of TDS contaminates are:

Since there are over 75,000 chemicals used in our everyday environment means there could be any number of different TDS contaminates in your water on any given day.

Yes, you no doubt have TDS in your water.

Most often, high levels of TDS are caused by the presence of potassium, chlorides, and sodium. These ions have little or no short-term effects. But since TDS incorporates anything that can be dissolved by water (which is everything), there is also the possibility that any of the other 75,000+ Chemicals we use may also be in your glass of water.

Recent test have detected a vast array of pharmaceuticals in municipal drinking water supplies including antibiotics, anti-convulsants’, mood stabilizers, and sex hormones. Pharmaceuticals were detected in 28 out of 35 watersheds used by major water providers in the U.S.

The problem isn’t confined to surface water either. Federal scientists drew water in 24 states from aquifers near contaminate sources such as landfills and animal feed and found small levels of hormones, antibiotics, and other drugs-AP drugs in the drinking water.

There are any number of water contaminants that contribute to the Total Dissolved Solid Category (literally anything that can be dissolved) that may pose long-term health risks if they exceed certain levels.

Water that is high in TDS may taste bitter, salty, or metallic and may have unpleasant odors.

The water is less thirst quenching, and can interfere with the taste of foods and beverages making them less desirable to consume.

How do I get out of my Water?

Reverse Osmosis (RO) is the only Proven Technology for the effective filtering of Total Dissolved Solids.

RO removes TDS by forcing the water, under pressure, through a synthetic membrane. The membrane contains microscopic pores which will allow only molecules smaller than 0.001 microns to pass through. By comparison, a, human blood cell is 5 microns. Since the dissolved solid molecules are large compared to the water molecules, the water will squeeze through the membrane leaving the contaminants behind and producing purified water.

The Trionics FOY-RO (Reverse Osmosis) Drinking water Purifier/Enhancer is capable of removing 90-99% of TDS from the water.

TDS—The EPA and My Water Provider

Interestingly enough, Total Dissolved Solids are classified by the EPA as a “secondary contaminate” and are considered a “nuisance”. The EPA does not require water providers to conduct any testing and has not set any safety limits for drugs in drinking water. The EPA does make recommendations to water providers regarding TDS testing but it is not mandatory but rather totally volunteer.

About the author: Aric Huckstep 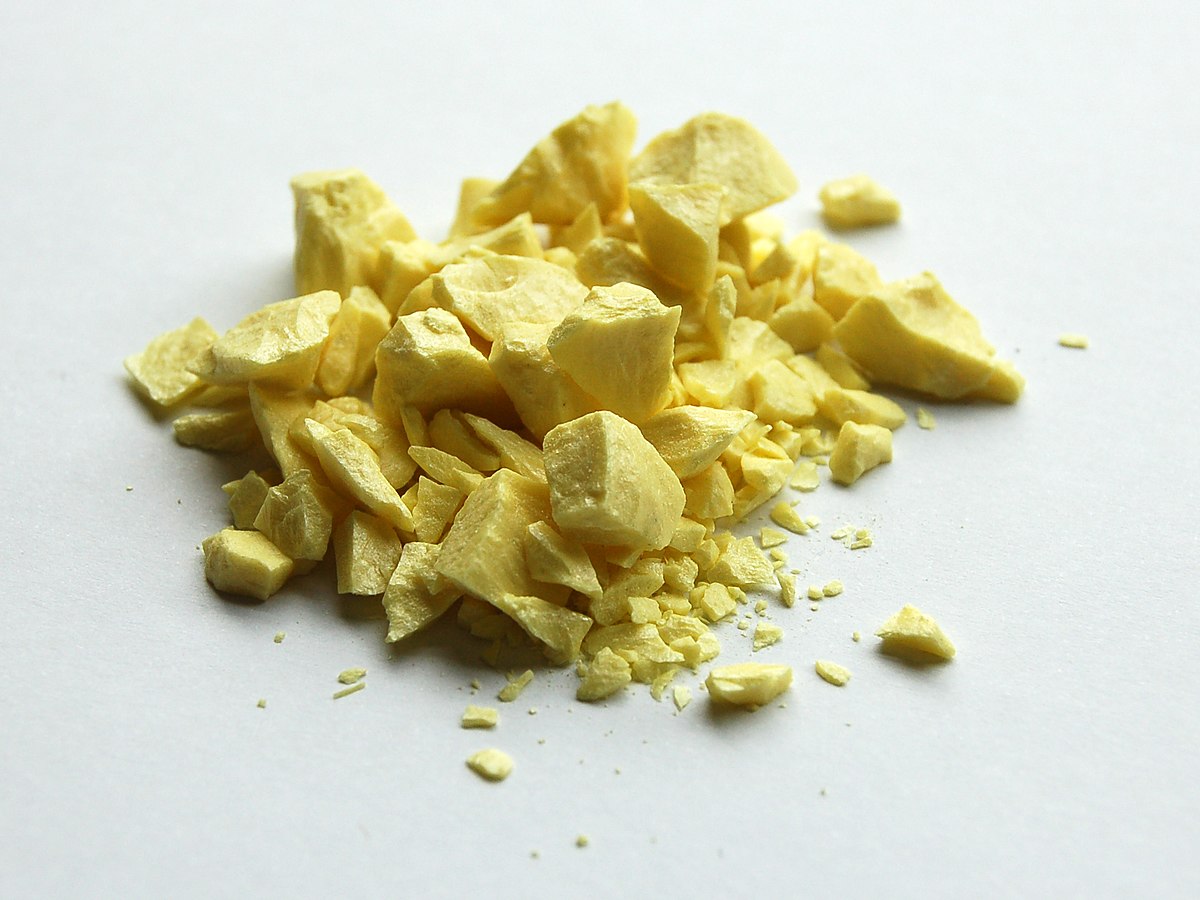 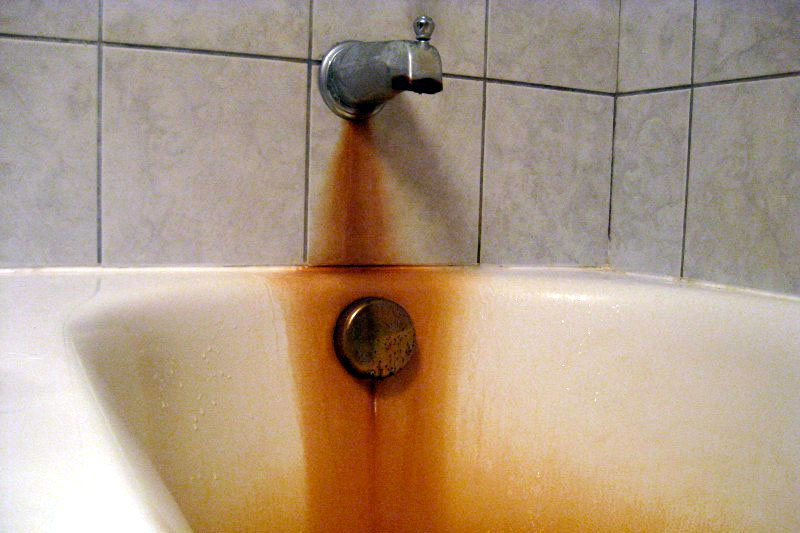 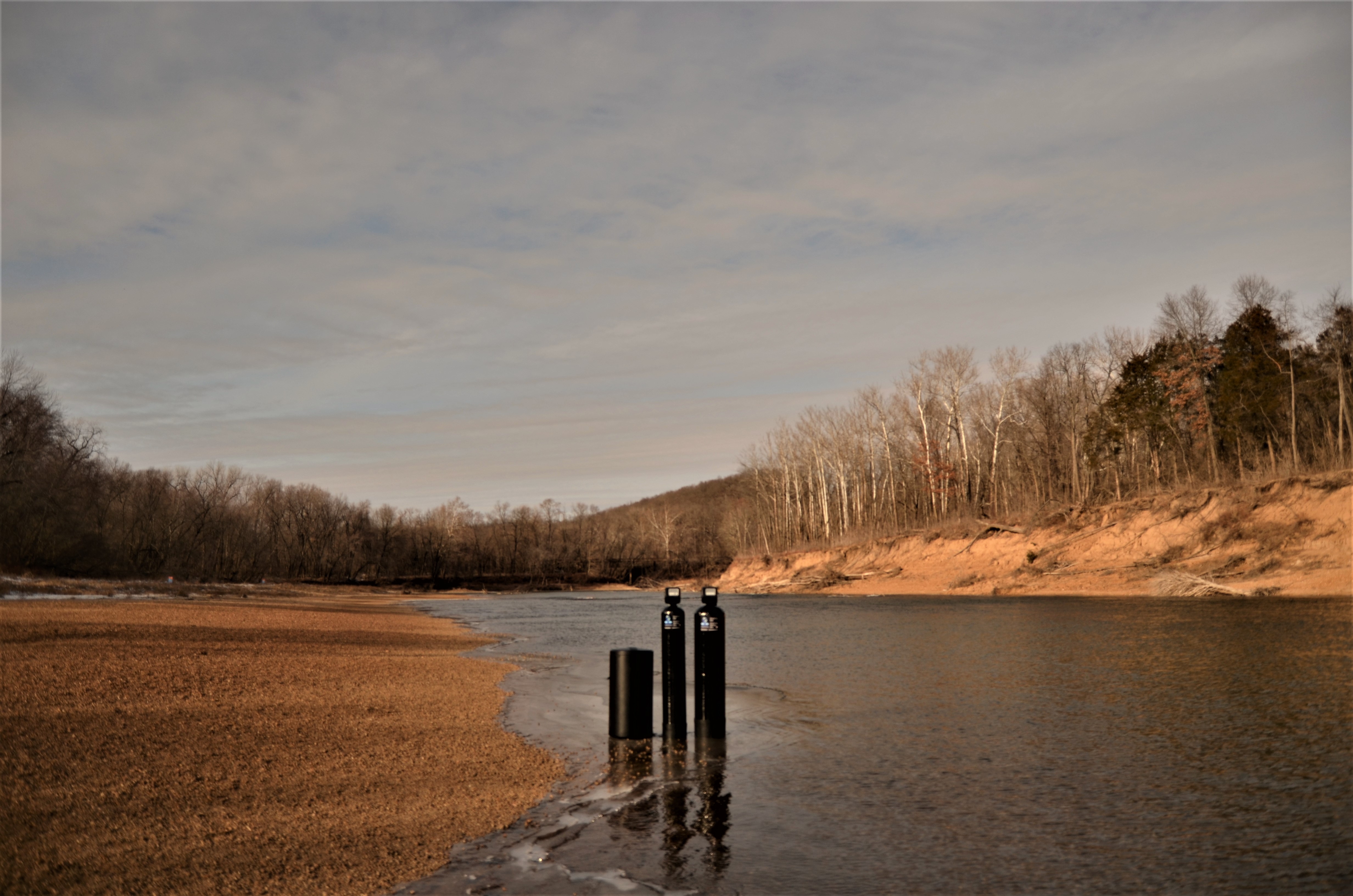 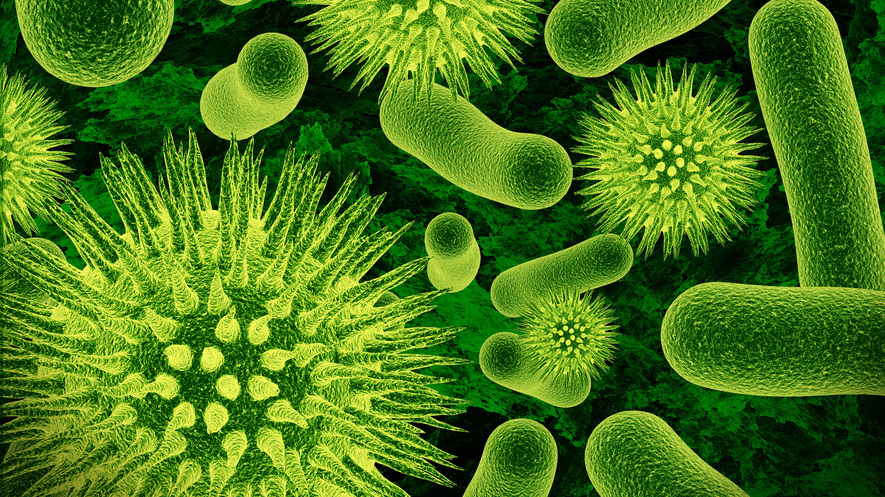 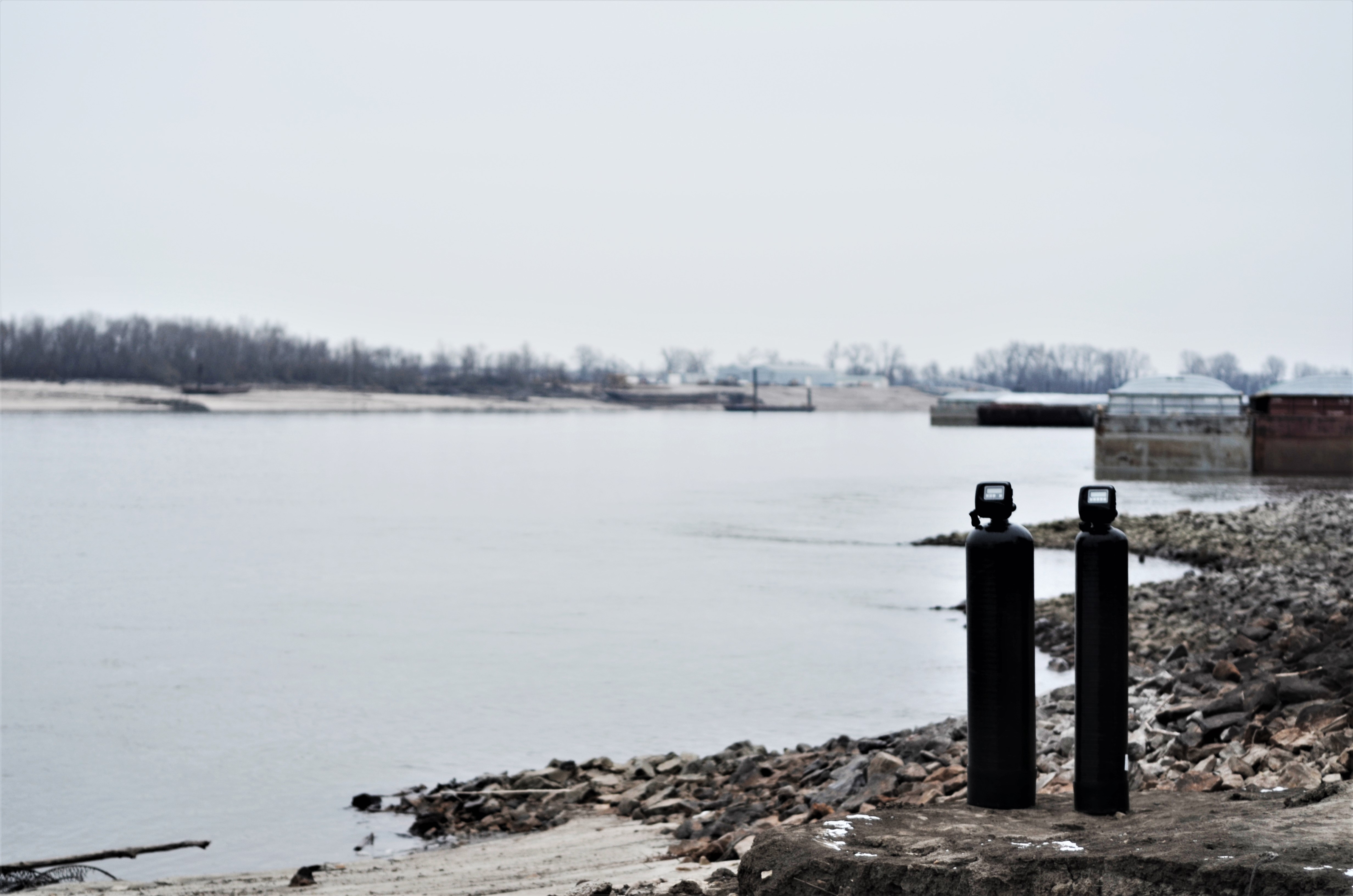 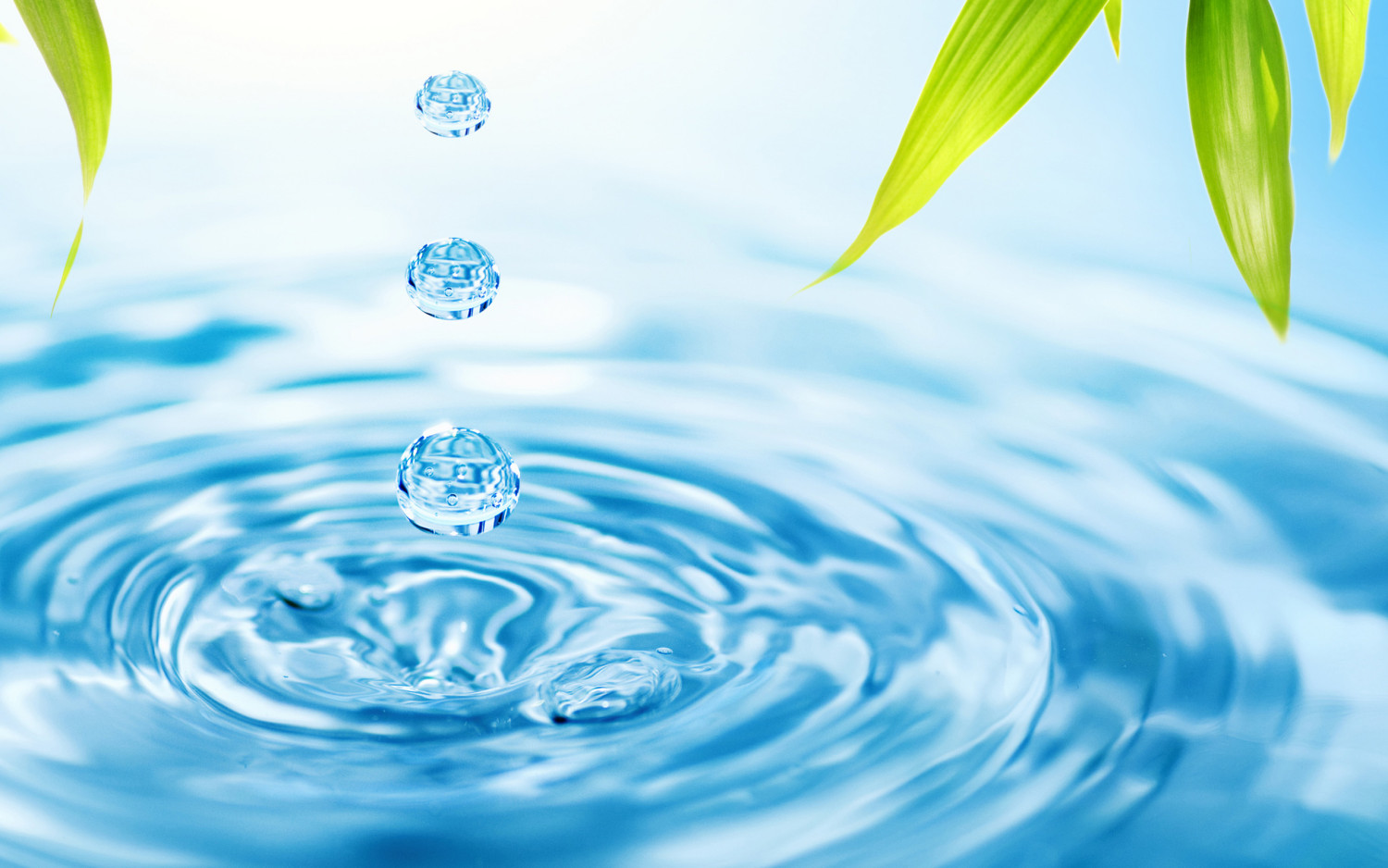 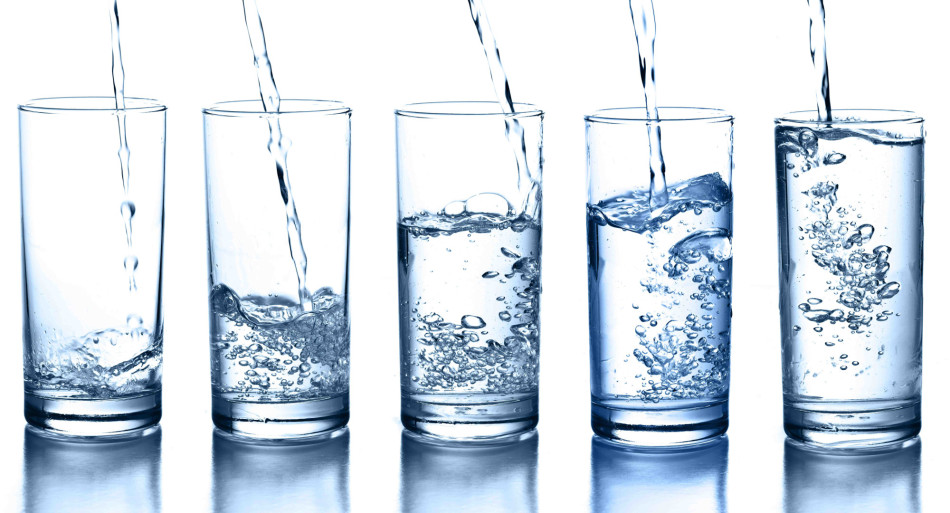